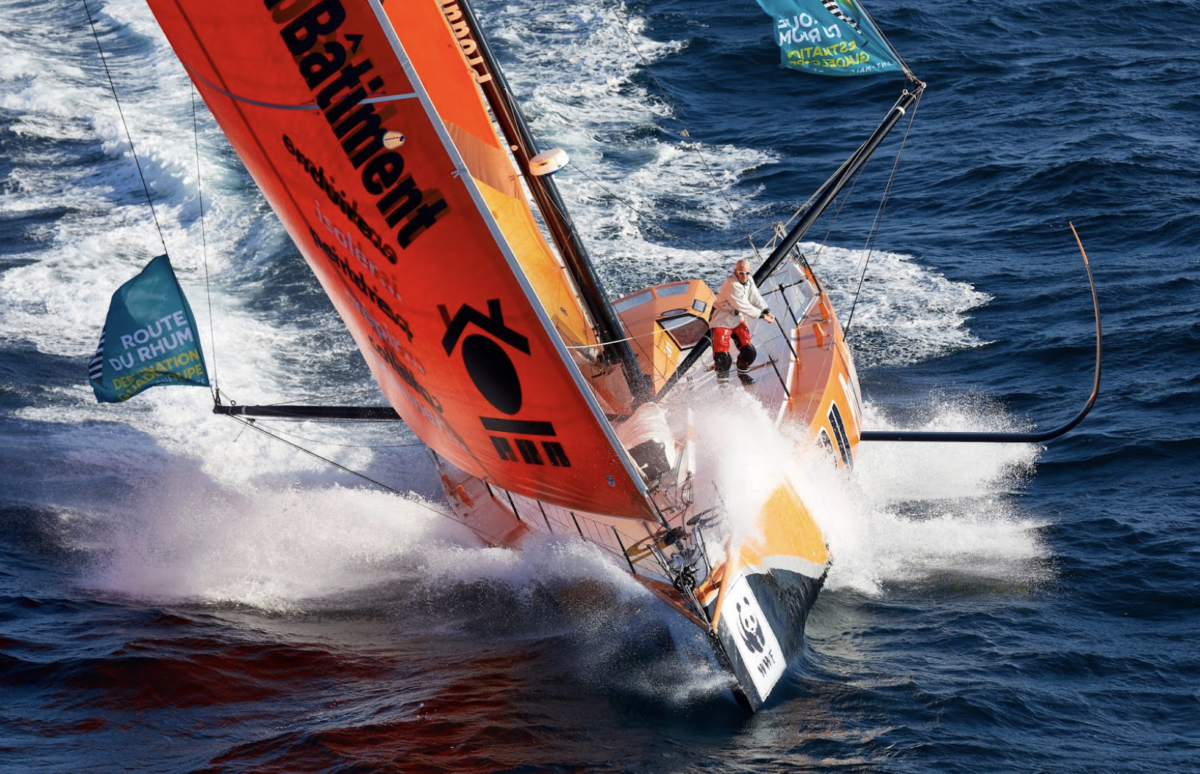 Founded in November 1989, the Vendée Globe is the pinnacle of single-handed offshore racing, with the number of contenders ever having finished the race only in the double digits. All of the competitor’s race in IMOCA 60s, and Future Fibres has been at the forefront of the development of the class, with the IMOCA CLASS and the Vendee Globe providing the perfect testing ground for its rigging.

Future Fibres first supplied its rigging during the Vendee Globe 2004 on Hugo Boss, and in 2010, on StMichel-Virbac. Both were early adopters of the ECsix rigging. Since then ECsix has become the Official Rigging Supplier for the IMOCA 60s competing within the class.

The last Vendée Globe 2016 had seen a large recasting of the gauge, especially around appendices. During the last edition, the majority of new foiling IMOCAs built were from the VPLP-Verdier collaboration. For the 2020 edition, new designers have pushed boundaries. Four different design studios, all with very different ideas.

The first of the new boats to launch was Jeremie Beyou’s Charal in 2018 by VPLP, winner of the recent Vendée Arctic Race. VPLP followed that with Alex Thomson’s radical Hugo Boss and Kojiro Shiraishi’s DMG Mori Global One.

Meanwhile, Verdier launched his new design Apivia in August 2019, as well as LinkedOut. New to the class, Samuel Manuard designed the unique scow of the VG2020, L’occitane en Provence. For this edition, Juan Kouyoumdjian also returned to the IMOCA design board with his first design being Arkea-Paprec who launched July 2019. The second Kouyoumdjian boat is the very last to be launched before the Vendée Globe: Corum L’Epargne who went in the water in May this year.

As the Official Rigging Supplier to the IMOCA CLASS, all eight of these latest generation foiling IMOCA 60s come rigged with Future Fibres ECsix. Other IMOCA’s such as PRB, skippered by Kevin Escoffier and Time for Ocean, skippered by Stéphane Le Diraison have been refitted with ECsix, with PRB opting for multistrand rigging after previously trying solid carbon. The product being the only rigging resilient enough to make a solo round the world trip possible, whilst sailing in the toughest conditions.

There is now just under a week to go until all the contenders will take pass the starting line in Les Sables-d’Olonne, and we look forward to seeing all of our rigging make the trip around the world once more.

To find out more about ECsix, visit our web at https://www.futurefibres.com/yacht-rigging/products/standing-rigging/ecsix/