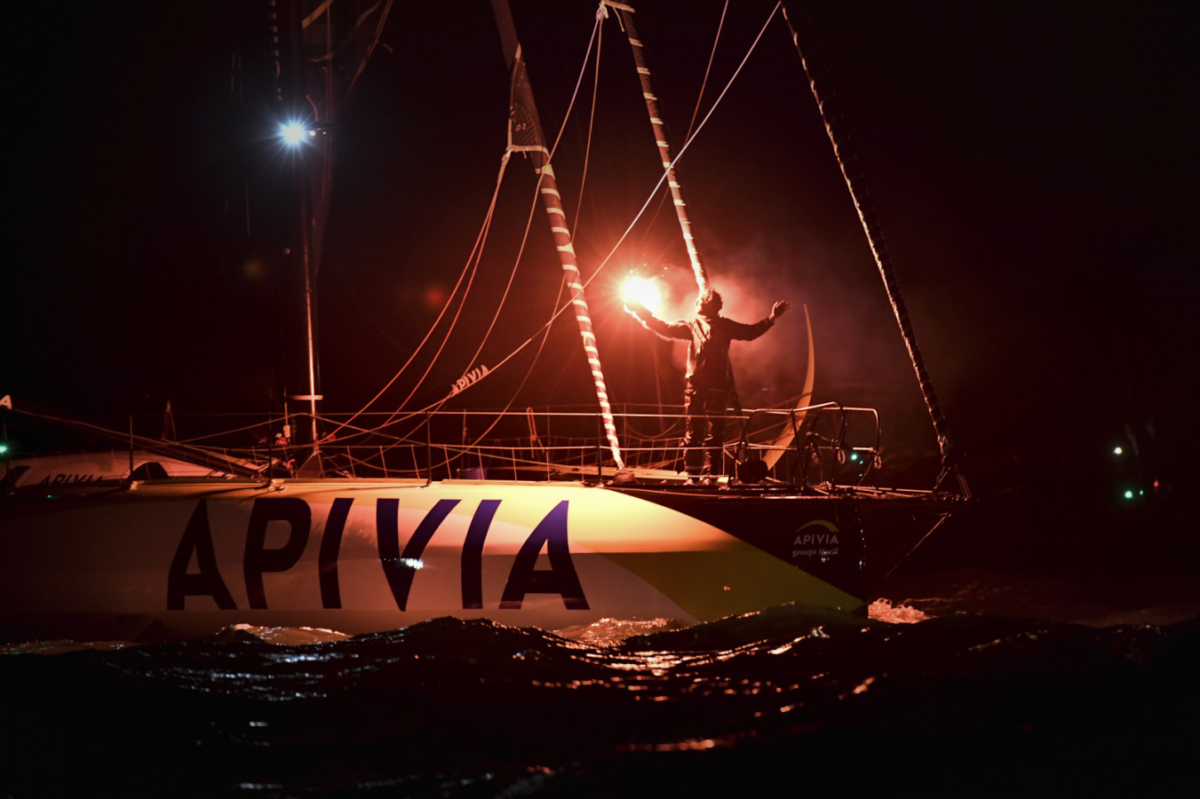 The Vendee Globe, the world’s most challenging offshore race, saw a nail-biting finish last week as Apivia, skippered by Charlie Dalin, was first to cross the line in Les Sables d’Olonne after 80 days of sailing, and Maître Coq VI crowned overall winner.

Apivia, launched in 2019 and designed by Guillaume Verdier, is one of the latest generation foiling IMOCA 60s and proved to be unstoppable despite suffering various setbacks. The yacht was first to cross the line in Les Sables d’Olonne, followed just over four hours later by Louis Burton on Bureau Vallée 2. Whilst although Maître Coq VI, skippered by Yannick Bastaven, actually arrived third to Les Sables d’Olonne, the yacht led the fleet for 32% of the race and was crowned winner thanks to the time compensation awarded for his role in the search and rescue of fellow competitor Kevin Escoffier.

Both yacht’s rigs were supported by Future Fibres’ ECsix rigging, rigging that is both high performing whilst at the same time sufficiently resilient to make a solo round the world trip possible whilst sailing in the toughest conditions.

Over the past decade, Future Fibres has played an important role in the Vendee Globe, with its rigging helping IMOCA 60 yachts to safely sail the demanding 24000 nm around the world. The company first supplied its rigging during the Vendee Globe 2004 on Hugo Boss, and in 2010, on StMichel-Virbac. Since then, ECsix has become the Official Rigging Supplier for the IMOCA 60 class.

29 of the 33 IMOCA 60s that lined up at the start of the Vendee Globe 2020-2021 were rigged with ECsix multistrand rigging. Future Fibres also supplied Torquelite furling cables, and Helix luff cord, the latest in load sharing technology co-engineered with North Sails. And with the remaining 14 yachts closing in on the finish line, Future Fibres’ record of providing ultra-reliable rigging remains intact, with no major rigging problems reported throughout the entire race.

Conrad Colman, who became the first New Zealander to compete in the race during the last edition, aboard his yacht Foresight Natural Energy, is familiar with the benefits of choosing Future Fibres.

“I have used Future Fibres’ cables on all three of my races around the world and they embody the two key aspects that non-stop solo sailors require, namely performance and durability. Vendée Globe boats have the longest service interval in any mechanical sport and when we’re charging through the wilds of the Southern Ocean, we need to be able to count on our equipment.”

This year’s edition has been unprecedently close, providing close racing around the globe and a nail-biting finish where the top places were separated by just hours. The Vendée Globe has proven itself again to be the pinnacle of solo ocean racing and this year’s excitement has only further galvanized my ambition to race the next one in 2024! Preparations start now!”