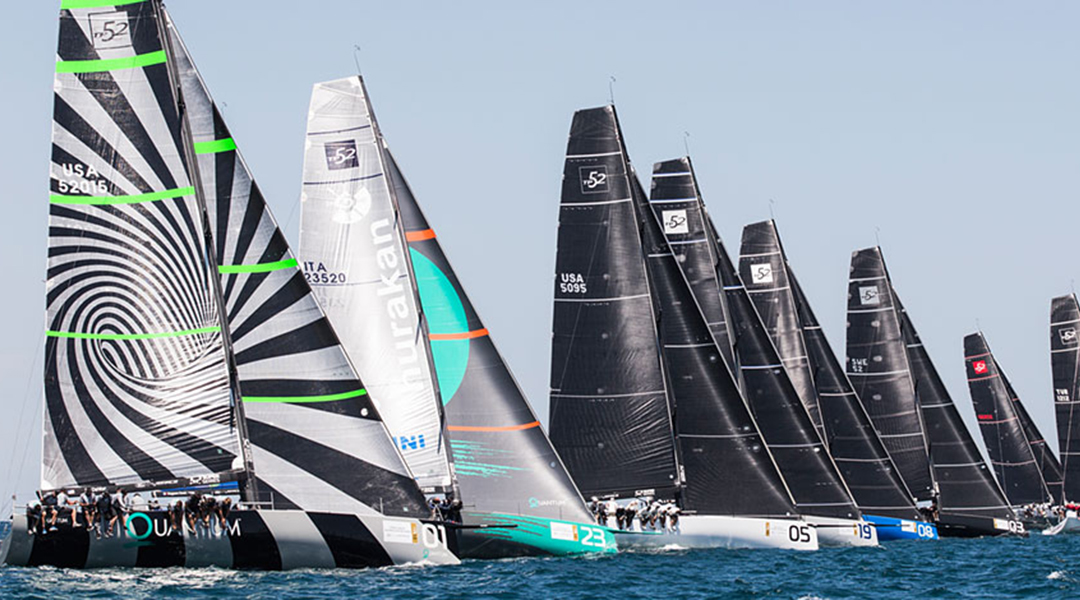 Staying at the top of their game, this year Future Fibres has provided rigging to the TP52 fleet once again

The TP52 is an innovative high performance class and one of the most demanding of the professionally raced classes. It draws in only the very top-level professional sailors, discerning owners and teams who enjoy the physical and mental challenge of the 52s. The TP52 Super Series, which the class competes in every year, is at the forefront of Inshore Grand Prix racing and is popularity is skyrocketing.

This is following on from our success last year, which saw the winning TP52, Azzurra, sport our ECsix rigging, along with eight other TP52 boats.

Our parent company, Southern Spars, for the second year running is also the suppliers of the new generation of TP52 rigs. In producing the rigging, Future Fibres use the maximum working loads supplied by Southern Spars to build the custom rigging to suit each of the team’s specifications.

Future Fibres enjoys being at the cutting edge of Grand Prix racing and providing this rigging confirms our status as the worlds leading supplier of carbon rigging. We believe in the right rigging product for the right application and with a complete range of rigging products and a commitment to constant innovation we are in a fortunate position to offer our customers the best solution for their needs. 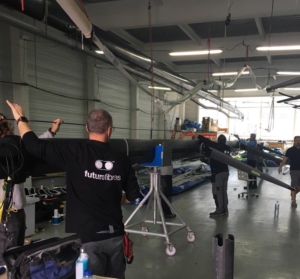