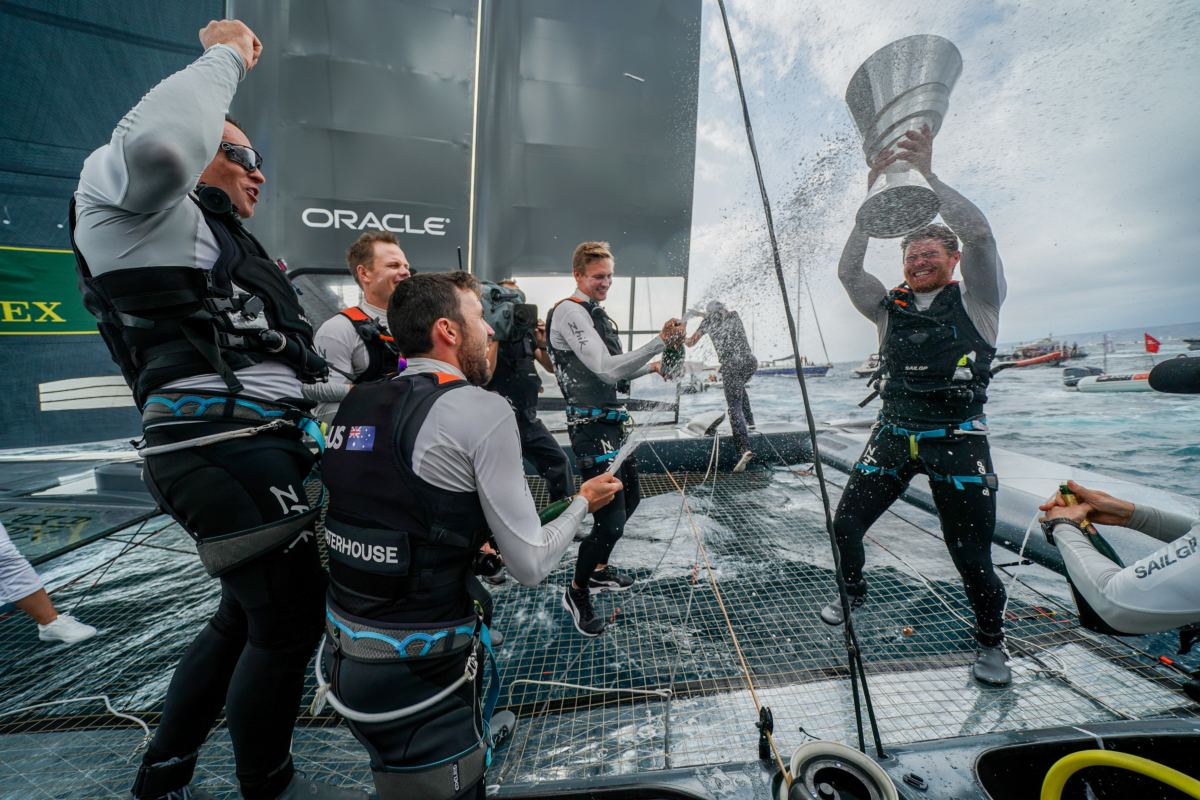 The hottest grand prix regattas in sailing have drawn to a close with phenomenal nail biting endings.

Team Australia made history winning the 1st Season of the Sail GP. Australia emerged victorious over Japan in the final race match on the closing day in Marseille.

Future Fibres wishes to congratulate all the SailGP teams, outfitted with ECsix rigging for their fierce battles over the course of the season while pushing the limits of the supersonic F50 boats in the toughest of conditions.

Yet again our patented multistrand technology provides an unbeatable combination of strength, aerodynamics and durability in the most demanding, high performance yacht racers.  We eagerly look forward the start of the 2nd Season that kicks off next February 2020.  The Final Podium Standings are as follows:

Huge congratulations goes out to AZZURRA as they are victorious winning the 52 Super Series 2019 season.

Tightly contested races in the final event of the season saw SLED dominating in Porto Cervo winning five back to back races while AZZURRA managed to fend off PLATOON as they battled spiritedly over the course of three days of racing to secure the prized season victory.  Congratulations go out to all of this seasons’ crews who are rigged with Future Fibres RAZR and ECsix rigging as they truly provided an entertaining season of racing and we eagerly anticipate the start of the next season.