Future Fibres dominates the TP52 Super Series, which has become the premier professional grand prix circuit in the world.
It is an exciting class of yacht that races grand prix circuit style without handicap, attracting substantial spectator and media attention. TP52s are flat-out racing platforms; fully crewed, high performance monohulls capable of racing in both buoy regattas and offshore races and have reached race speeds of up to 32 knots.
Future Fibres has been a supplier with our ECsix rigging to most of the yachts since the circuit began. Whilst in 2018 Future Fibres’ solid carbon RAZR rigging was custom designed and supplied to all nine newly built TP52 boats. 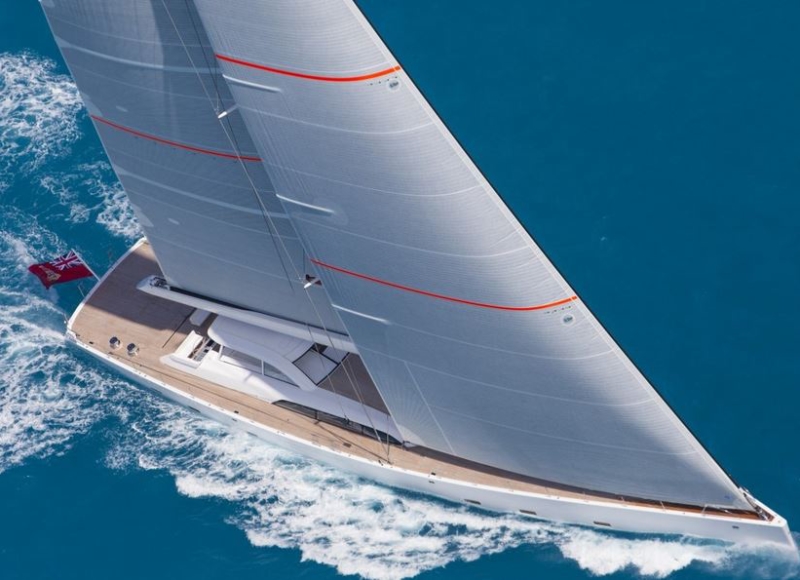 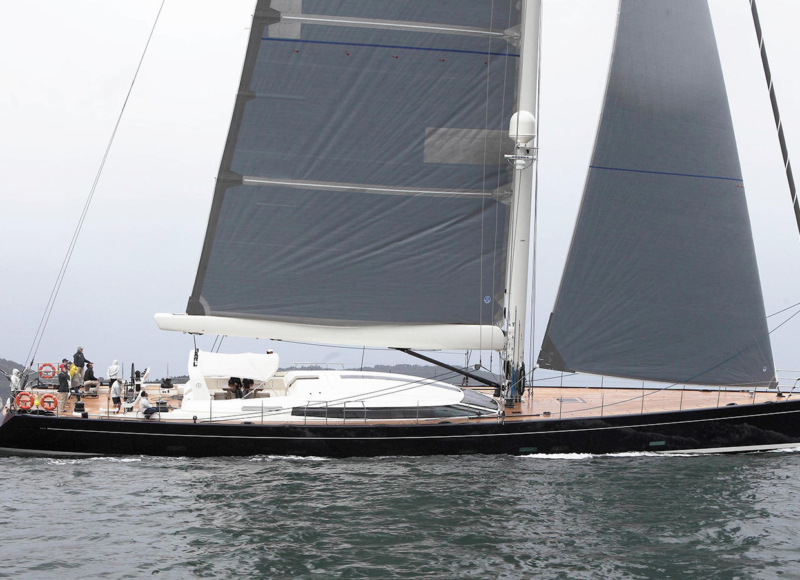 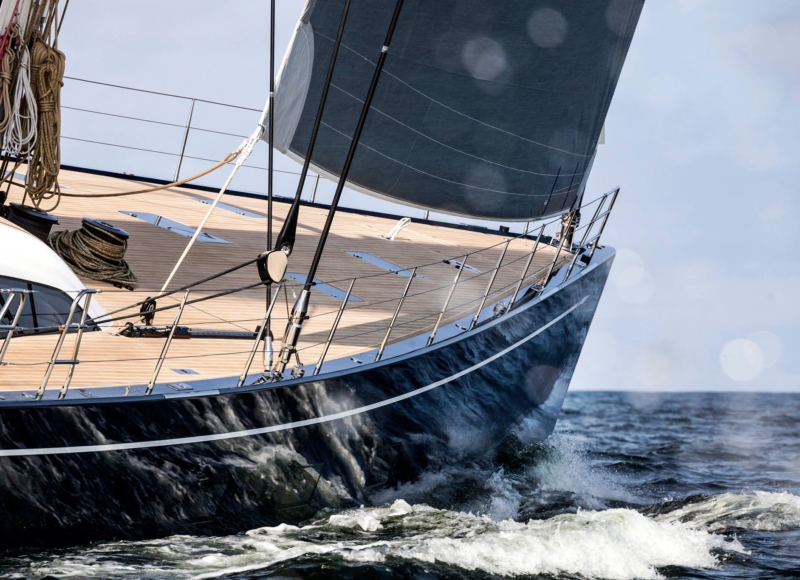 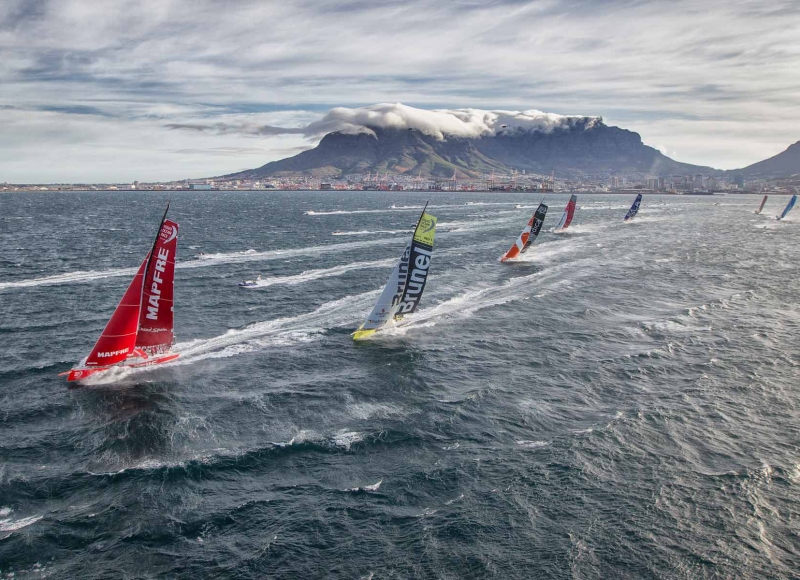 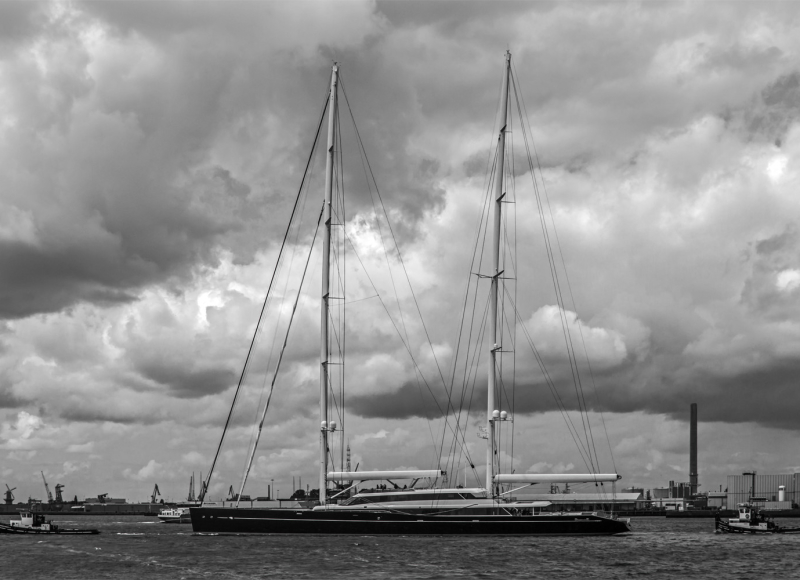 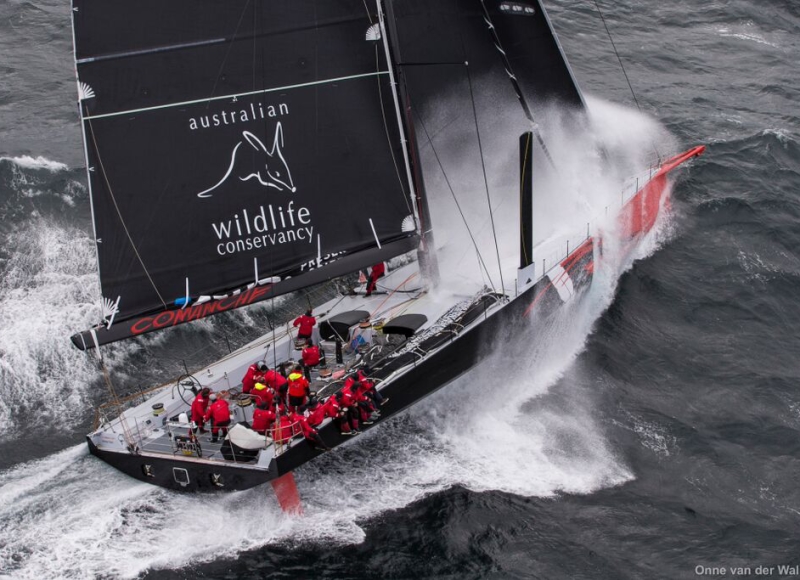