The 197ft (66.7m) S.Y. Hetairos has set many new benchmarks in superyacht construction. It is, for example, the largest yacht that has been built from carbon-fibre composite to date.

The owners brief was to build the largest and fastest yacht that would still be capable of crossing the Panama Canal, and still have that classic look. However she is capable of speeds to rival many racing yachts, achieving a top speed of 25.7 knots during an Atlantic crossing.

She sports a full set of ECsix rigging that saved a massive 70% of the rigging weight compared to the previous rod set.

There is a very small window for clearance below the Panama Bridge and because of this, the equipment on top of both the main and mizzen masts, such as aerials have been designed to be removable. 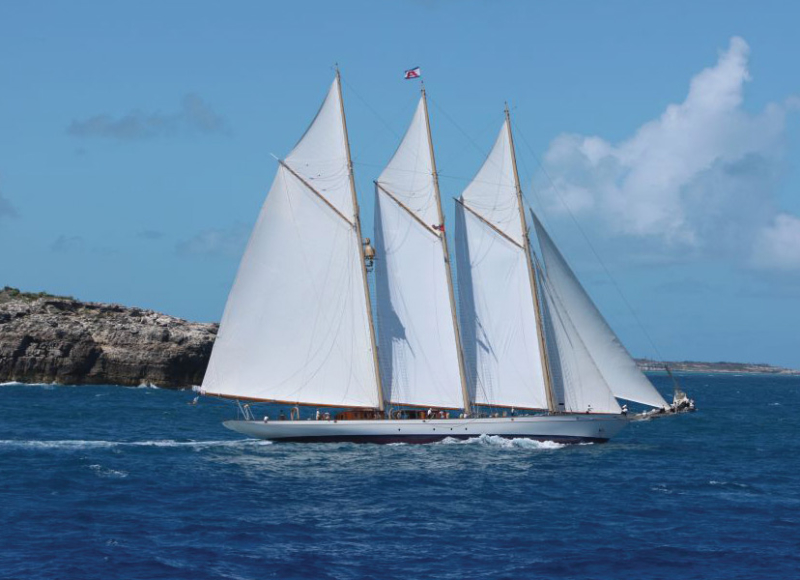 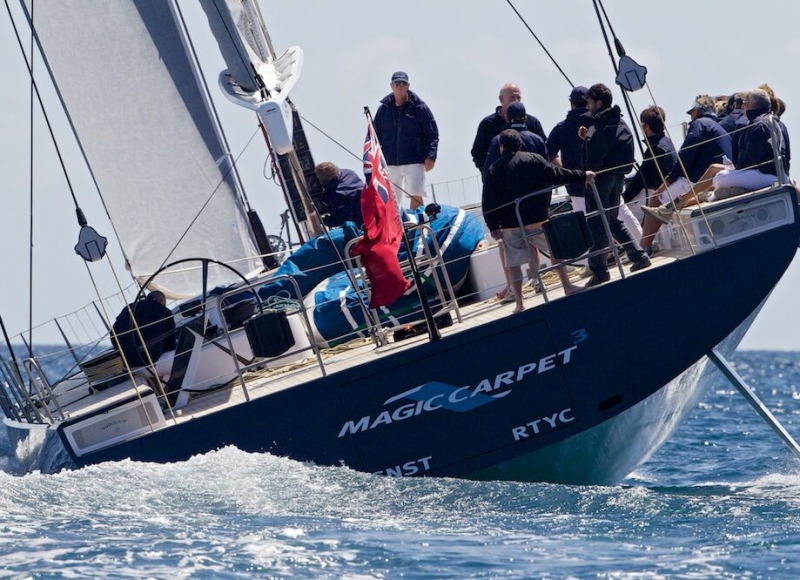