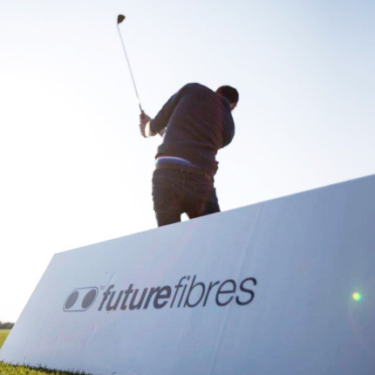 Future Fibres was proud to give their support for the second year to the North Sails Golf Day, held for the John Merricks Sailing Trust.

On 3rd November at Cams Hall Estate Golf Club, North Sails held the 21st edition of the North Sails Golf Day. Former colleagues and friends of John Merrick, as well as many top professional sailors, all turned out to play a round of golf whilst also remembering John and supporting the charity in his name. The day also included an auction which had Olympic Sailors, Stuart Bithell and Luke Patience acting as auctioneers; encouraging the audience to bid on items including a photo print on canvas of the Land Rover BAR team racing in Bermuda, signed by Ben Ainslie. The event saw a total of 92 golfers join together for a hugely successful day in which over £6,000 was raised for the Trust. 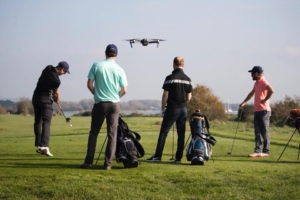 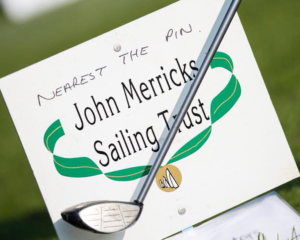 This is the 21st time that the world’s leading sailmaker has organised the event, which has the aim of supporting young sailors and sailing organisations to achieve their goals. The money raised is in memory of John Merrick, a previous North Sails employee, as well as a leading British Olympic sailor who died tragically in a car accident whilst competing in the 1997 Melges 24 European Championships in Italy. Since its inception 20 years ago the North Sails Golf Day has raised almost £200,000 for the Trust, and after supporting the event in both 2016 and 2017, Future Fibres looks forward to providing our support again in the future to raise even more money for this fantastic cause.