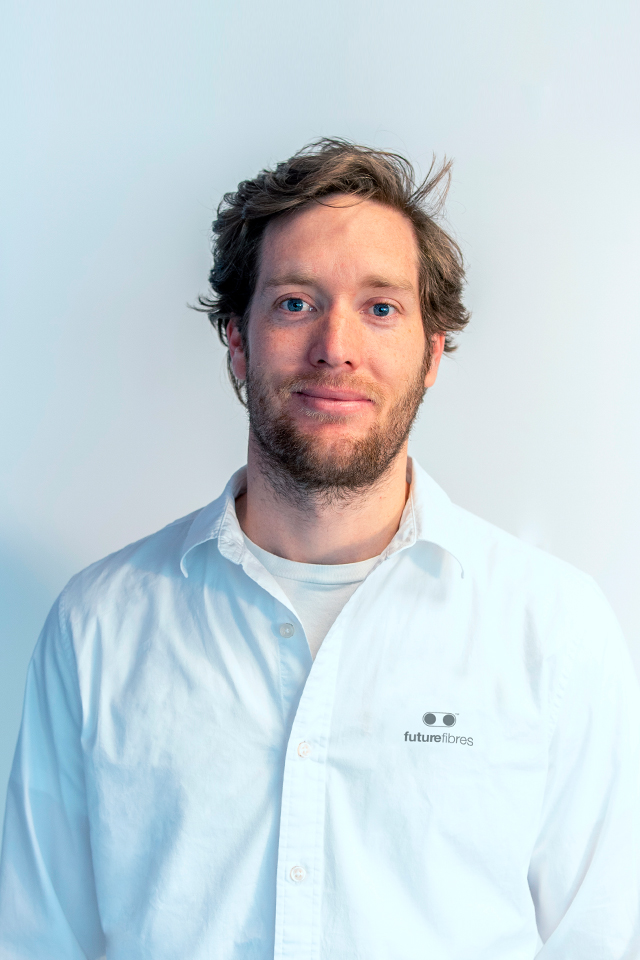 Future Fibres is pleased to announce today the addition of Ian Andrewes as Sales Manager.

Ian joins the team with a vast experience within the sailing world and also within the North Technology Group, as he transitions to Future Fibres from his previous role as Project Manager at sister company Hall Spars.

He began working at Hall Spars in 2018 as a Project Manager, specializing mainly in the Multihull and high Performance markets. Before joining Hall Spars, Ian also developed his skills in performance and management working as both a professional sailor and coach.

He has sailed on numerous boats and programmes including the Red Bull Youth America’s Cup, as well as working as Head Coach to Olympic Sailor Pieter-Jan Postma and to the Canadian Olympic Nacra 17 Sailing Team.

His experience as both a consumer and supplier of high performance masts and rigging will be invaluable experience in helping push the development of Future Fibres rigging products and to maintain their market leading edge for performance and reliability.