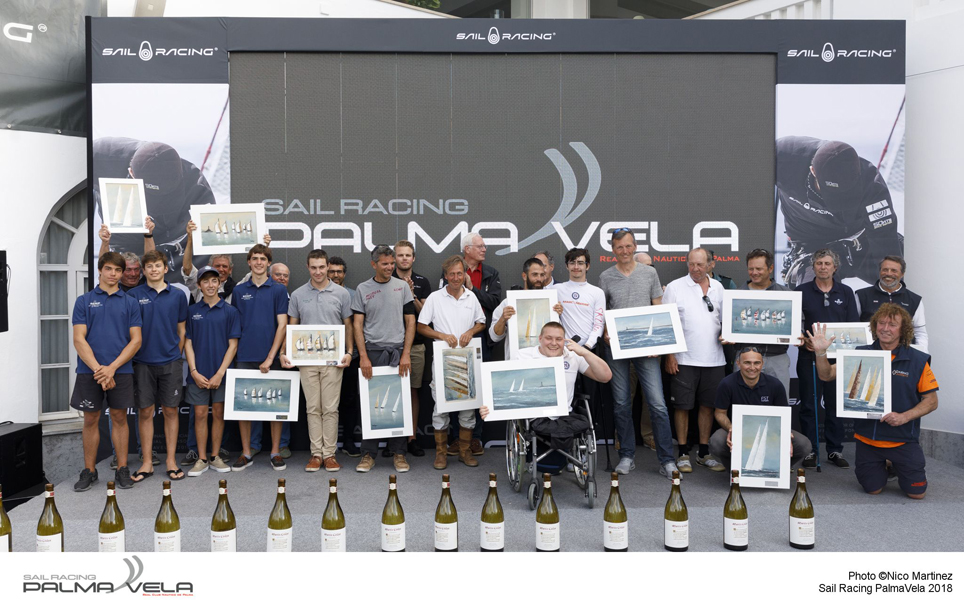 This weekend saw the 15th edition of the Sailing Palma Vela regatta come to an end on the island of Mallorca. A thrilling four days of racing that saw 132 boats of 26 nationalities competing.

Between those 132 boats, 20 were crowned champions of their respective classes and divisions, and Future Fibres were proud to see many of our rigged yachts on the podium.

In the Wally fleet, the ECsix rigged Magic Blue took top spot for the first ever time in the competition. The 95ft superyacht beat off competition from the three Wally Cento’s as well as the Wally 77, J One, narrowly winning the class by one point.

With the TP52 class, there was plenty of eagerness to see the boats compete, ahead of the highly anticipated Super Series this month. With seven of the ten boats competing in new builds, it was a first glimpse at the new Southern Spars rigs and Future Fibres RAZR rigging in action. After the four days of racing, Italian-Argentine Azzurra claimed top spot on the podium. As reigning champions of the Super Series, they are already asserting their claim for this years’ title.

Amongst some of the other classes, Earlybird also won the ClubSwan 50 class sporting our rigging.

Congratulations to all of the winning Future Fibres rigged yachts, who have proved that our rigging is the only choice when it comes to high-performance.