A successful year draws to a close 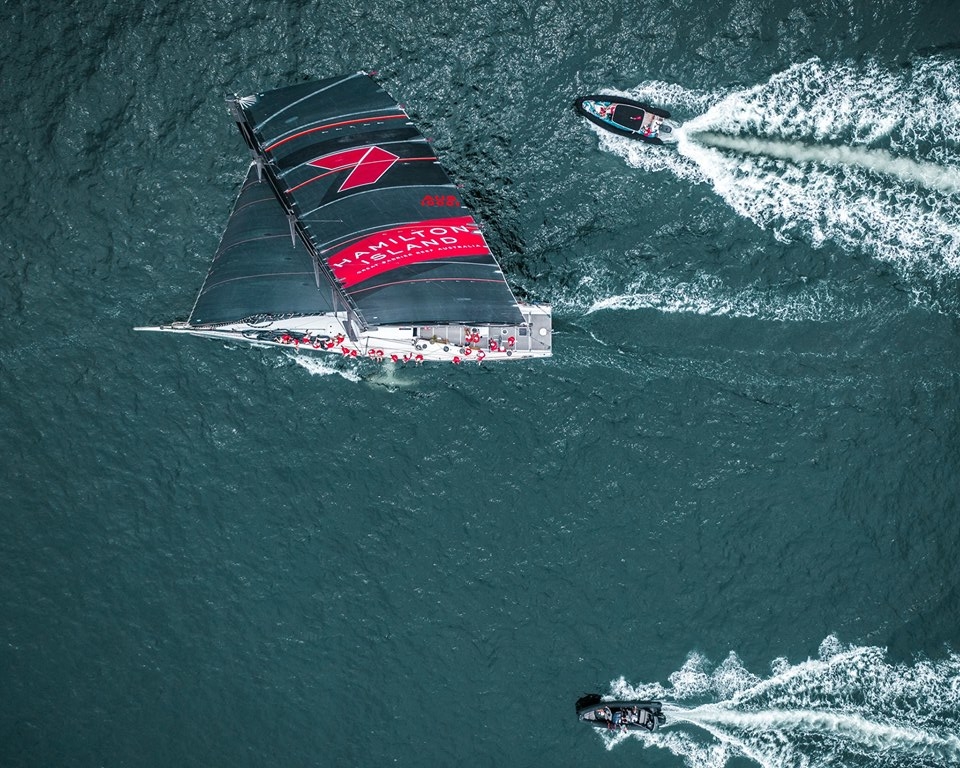 As 2018 comes to an end and our rigged yachts reigned supreme at the Rolex Sydney Hobart Race, Future Fibres looks to begin the New Year as successfully as this one ended.

After an incredible battle to the finish, the supermaxi Wild Oats XI claimed her record-breaking ninth line honours victory in the 74th edition of the Sydney Hobart Race. The Oatley family’s yacht arrived at the Hobart finish line ahead of the other three supermaxi yachts; Black Jack, Comanche & Infotrack, and it all came down to a thrilling conclusion with the four yachts finishing within just 43 minutes of each other. However Future Fibres’ success did not stop there. The 66ft Reichel Pugh yacht Alive not only lifted the coveted Tattersail Cup as Overall Winner of the entire race, but the yacht also came out on top as the winner of division 0. Whilst the Future Fibres ECsix rigged, Voodoo,  put in a fantastic performance to finish on top of the division 1 podium.

In 2019 we have even more to look forward to as the America’s Cup campaigns continue to accelerate. As the official rigging supplier to each team, Future Fibres will be in for a busy year as the first boats are launched after March 31st and the two America’s Cup World Series Preliminary Events will also take place! Furthermore, 2019 will see the return of the TP52 Super Series, the launch of new Future Fibres rigged Superyachts, the  Future Fibres rigged F50 fleet in the SailGP League and many more other regattas that our boats will compete in.